Three directions to choose from

Many cities in the world need digital public transportation solutions: a World Bank study estimated for the year 2015 that 35% of the world’s largest cities and 92% of the largest cities in low and middle-income countries, do not have complete transit maps for planning or passenger information. This is currently undergoing a rapid change with new technologies.

A lot of cities have started planning or implementing digital systems around public transportation data and services. One of the primary uses of technology in public transportation is to provide a passenger information system, or transit navigator or journey planning apps. This article gives a quick overview of the options cities have to successfully create one. Without reinventing the wheel – which would be a bad idea anyway – cities have three general directions they can choose from: 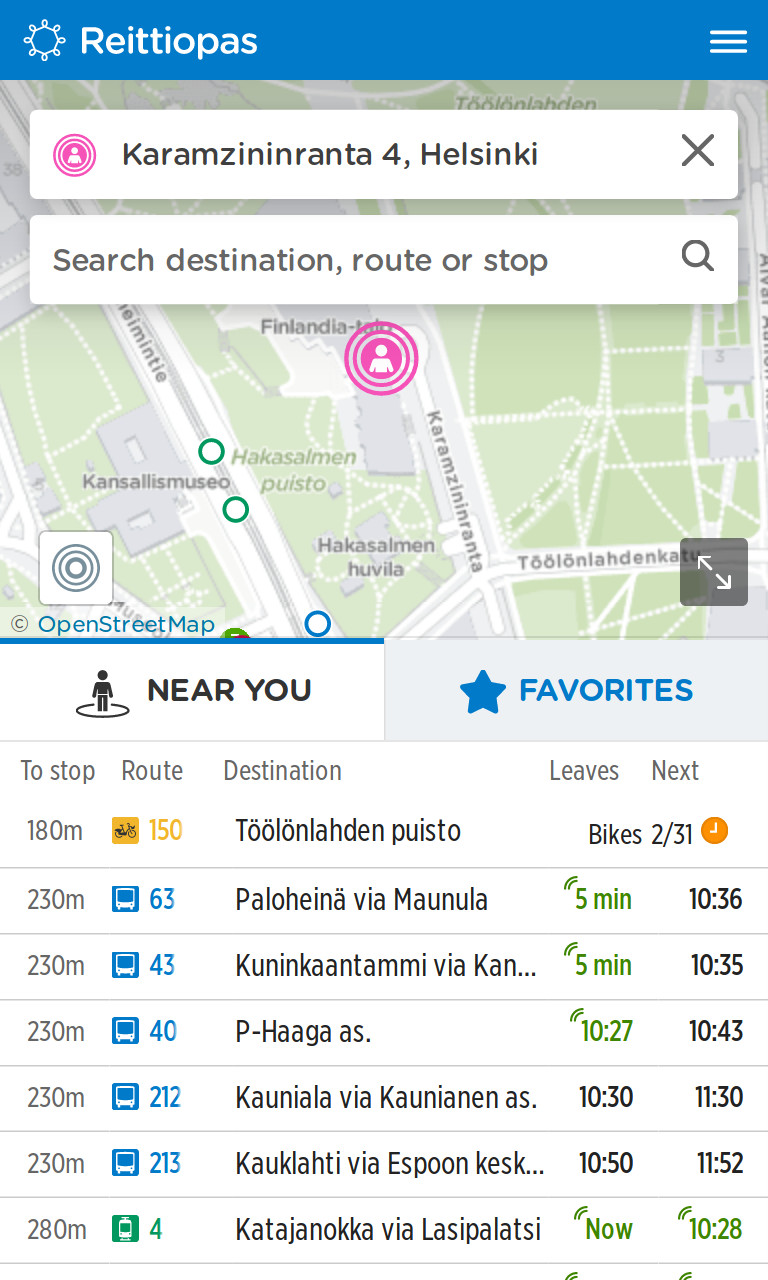 The previous two directions surely create dependencies between the north and the south, instead of facilitating an important knowledge transfer and enabling governance over own systems and data in developing cities. Following the relevancy of Open Data it becomes evident that the most sustainable and thus enabling technology requires a third option.

When choosing the third option and going the Open Source way, cities should take into account the following considerations and can use the Software and data sources recommended below:

Cities should be concerned about the quality of their public transport data and being able to collect and manage it themselves. In addition a proper base map of the city, the road network and points of interest are an essential aspect of every successful passenger app. OpenStreetMap is perfect for this, providing an open, world-wide source for geographic information that can easily integrate with most transit apps. The official entities for managing public transport data in Finland and Norway actively improve OpenStreetMap data because it feeds directly into their systems.

The mathematical complexity around routing public transportation information must not be underestimated. Contrary to normal street routing, the time-based dimension requires significantly more computing power. Therefore journey planning calculations are usually done on servers that give routing information to people’s smartphones connected to the internet and not in applications themselves. 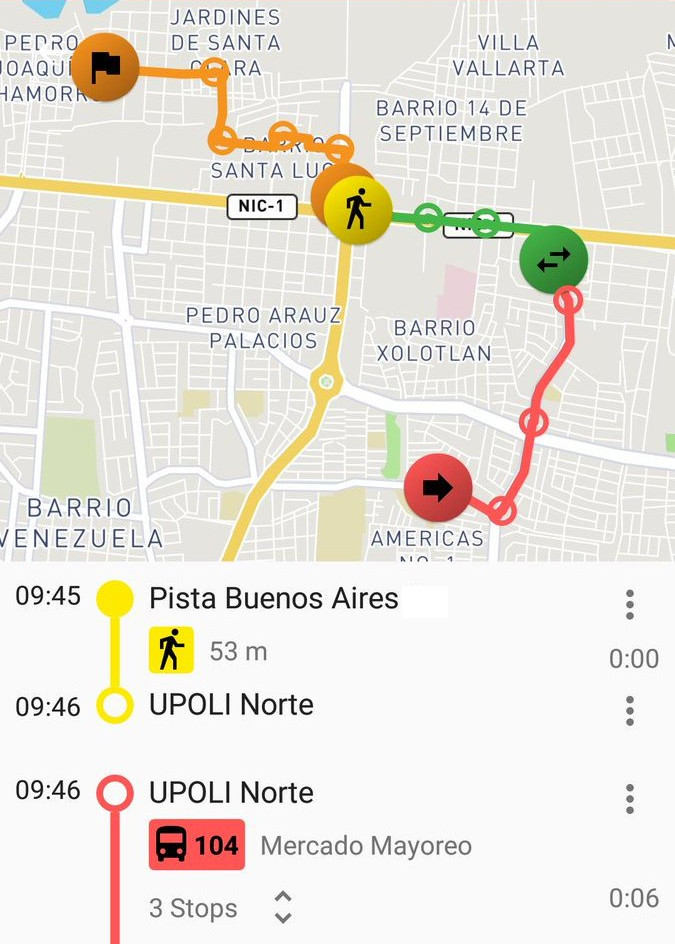 In the Open Source world there are two main public transport routing servers: OpenTripPlanner (using the A* routing algorithm) and Navitia (using the RAPTOR algorithm). They are both solid programs but require professional server infrastructure and maintenance. This is an important resource a city should plan for and invest in. Ambitious cities, which are looking for providing real-time data can go further and use OneBusAway.

In terms of Open Source passenger applications, I see a higher value in rich and mobile web applications, instead of having users download yet another mobile application – and agencies having to maintain several software code bases. Offering web applications to passengers has seen success in Finland, Norway and Portland. Now your city can reuse these great efforts and build their web applications on top of Finland’s Digitransit or using the otp-react-redux library developed for Portland.

There are good Open Source mobile applications covering many transport networks, like Transportr and Oeffi. And for cities that want to implement their own navigator, the application Trufi App for Android and iOS is a perfect start, to create their own city app with its own appearance and functionalities.

Free and Open Source applications are a big opportunity for cities to improve their public transport, and to use them it requires a mind-shift towards the conviction that through open collaboration we can build value while benefiting all.

This article has been published initially on DigitalTransport4Africa and in Spanish language on Datos Abiertos de Transporte Urbano y Movilidad.