The true geographers are in the buses 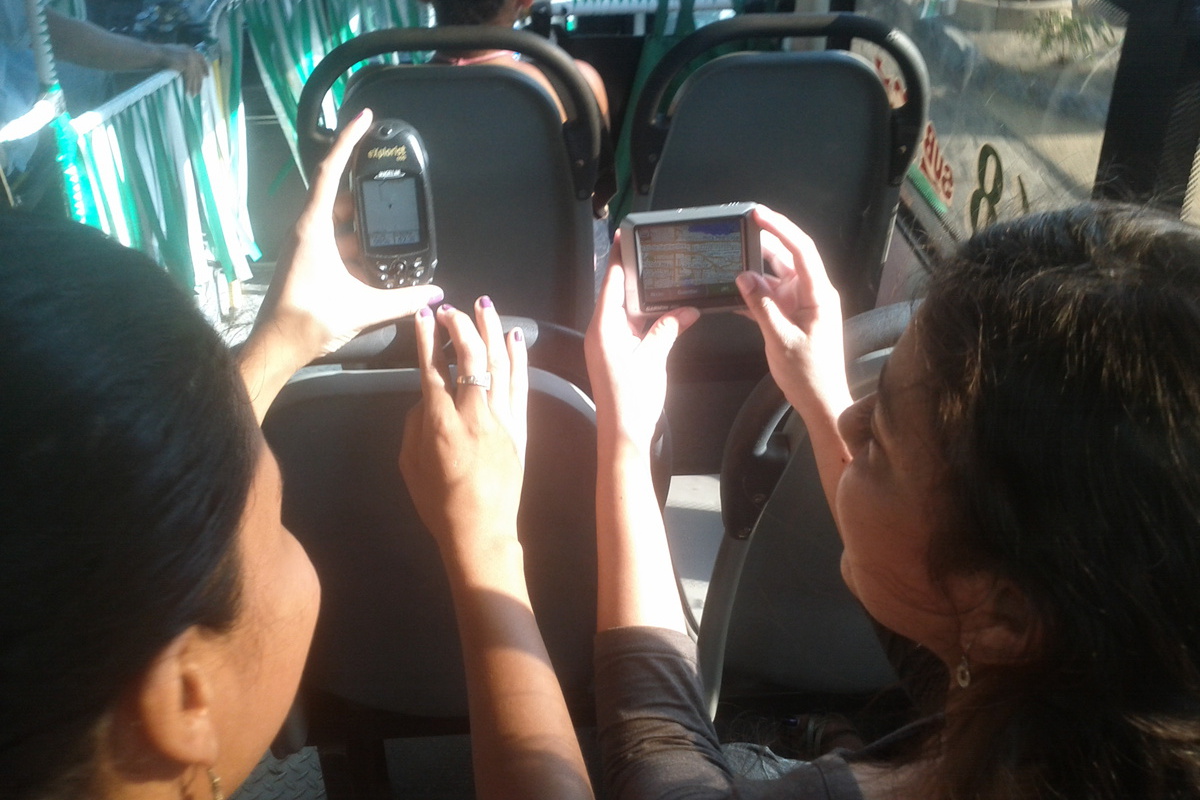 When there is no map for the 1670 kilometers of metropolitan Managua’s public 45 bus lines network, there is only one thing you and anybody can do: Ask the people in the buses how to get from one point to another.

Once, a bus driver told us, that had no idea about the route of this bus, the first day he arrived at work. His supervisors didn’t explain him anything, so he took the most logical decision: he turned around and started asking the passengers where to go. And this is how he learned his own bus route.

The passengers of this complex - and naturally grown network within the capital - know most about it. But until today, a comprehensible map of Managua and Ciudad Sandino, that makes the cities more enjoyable has never existed. In both municipalities together every day there are approximately 1 million boardings. And within seventeen years of existence the city’s regulatory entity for municipal transports (IRTRAMMA), nor any private company, never could achieve to provide such a transit map.

But two years ago, a group inhabitants of Managua by own initiative decided to take the the feat and create the first bus network map in whole Central America. All creators are regular users of public transportation, which they use to get around in Nicaragua’s capital, in order to reach their job, their school, university or visit friends and family. We empowered ourselves, learned and mapped together the public transportation network of Managua. We were using available resources of new technologies and Free and Open Software, in particular the OpenStreetMap project and it’s ecosystem. This way more than 150 citizens collaborated in this gigantic task to map all routes and bus stops of the two cities.

The product of the effort is available online. This map could only be made with the help of everybody, so it is a logical consequence, that it’s data is also for the general population. The information can be downloaded in different file formats, so that anybody can build upon, change it, make it better, create new products and give new solutions to the people. 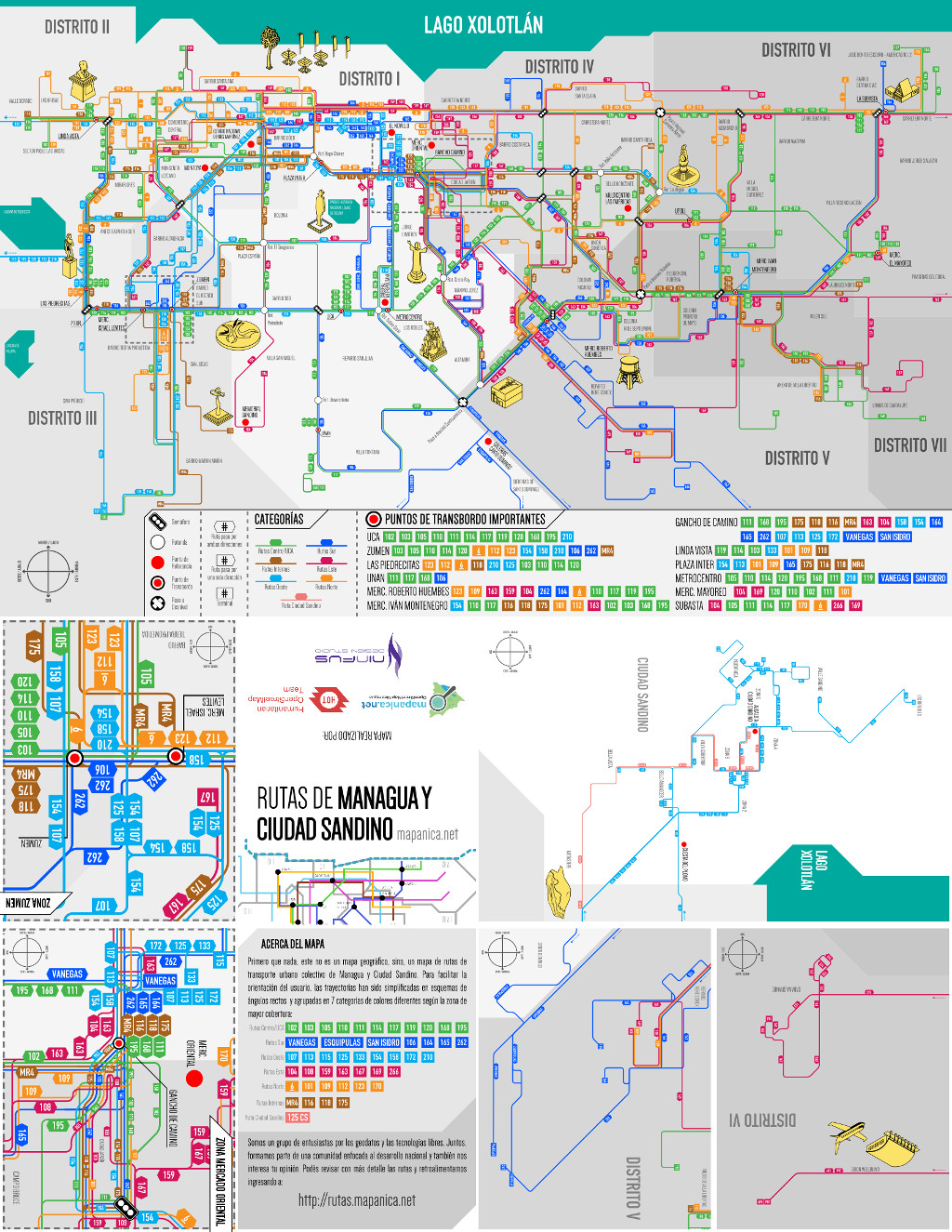 {.foo .foo}](/images/articles/mapanica_bus_map.jpg) During these years we found more experts on the buses: the innovative designers from the Ninfus Design Studio. They are specialists on their field and regular users of public transportation. Therefore they were the perfect collaboration partner to design an optimized map, taking into consideration all little details and local particularities, which people use to orient themselves in the capital. The map is handed over today at 9am at one of the main and most central bus stops (UCA).

We, inhabitants of Managua, want to give this gift to the city and all people that are living or visiting Nicaragua’s capital. This is just one example on how free (geo-) technologies in the hand of people and combined with their best knowledge and efforts can make a step ahead. Everybody can make the difference, using the tools and resources around. Share your creations and and make the world a better place!

Presentation of the initiative at the State of the Map 2016 in Belgium: