Copyright in times of digital culture 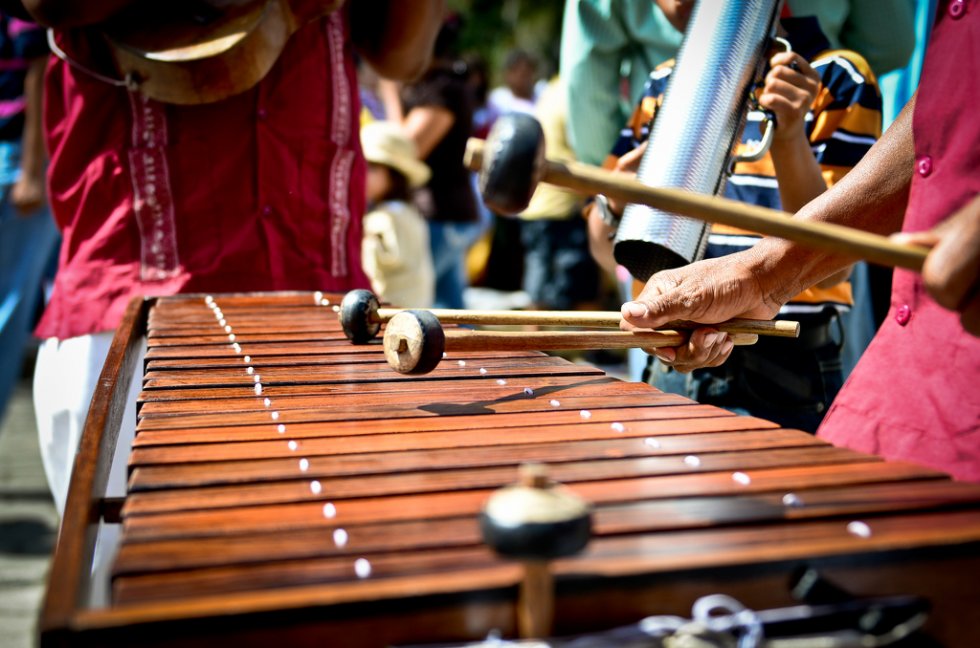 We are in a very extreme situation, where our laws about creative works differ a lot from the way how humankind lives culture. And the new media, through it’s extensive connectivity to all of us worldwise, is bringing us back the thousands-of-year-old nature to celebrate read-write culture, which we were constantly converting into read-only culture over the last century.

The principle of intellectual property came up with the printing technology. Before these times, copying was difficult process and had to be done manually, mainly through professional writers or friars in monasteries. The powerful, the kings and church, wanted to conserve their right and control of written information. All the following inventions, such as television, portable data mediums (VHS, CD, DVD, disquettes, etc…) made reproducing art even more and more easy. And therefore, over the last hundred years especially, rules and laws world wide for copyright was put into place, which protects all produced intangible good automatically to the exclusive right of the owner.

Most of cultural goods, such as music, dances, stories and artistic objects, are creative or interpreted products of copies. Especially before mass copying was possible, all culture was being transformed all the time. People were playing music in front of their doors, no radio broadcasting was available. Culture was based on participation of the people, whereas easy copying and broadcasting brought us to a culture of only reproducing and consuming. That’s why culture even became a luxury good and, no wonder, poorer countries, such as Nicaragua, have an estimated “piracy rate” of 82% in 2013 when it comes to Software and it can be assumed to have a similar percentage on music and videos.

Something has changed, and only recently, over the last couple of centuries. And it is worth to ask the question if this is the kind of culture we want?

The principle idea of intellectual property seems to be: to make sure, artists get wages for their work. But we can observe very unequal distributions, most artists, good although, working locally can barely live by their art. And other artists, the ones that are getting consumed all the time, the ones from the “industry”, are some of the richest persons in the world. This concentration on few artists with a lot of money consumed by everybody, surely leads us to a uniformed culture instead of celebrating the diversity of human culture.

Now, the world wide web has changed the world again, now it is possible to participate in (digital) culture again, we observe a democratization of culture. It is important to understand, that we all are used to see, take, consume copyrighted material everyday, without the proper permissions: Like most photos and memes which are used in social networks or in presentation slides for almost every talk.So there is a need for this free, transformative culture and the internet could be the medium that allows us all to be actively part of the evolution of culture.

By default: All rights reserved

We have now all these rules and laws on copyright that keeps pushed us into the consumer role. And most of the small pieces of arts and culture people create digitally or in old-fashion can not be reused, transformed and spread, without special permission of the author. This holds down our culture in every smallest step.

The law on intellectual property has to be renewed, based on the interest of the people and a visión of rich cultural development. Think about a law that protects participatory culture - a culture that is inclusive,and maintains local identities and ways to ensure earnings for professional artists.

There are alternatives, such as the set of free and open licenses of Creative Commons, and a consciousness of supporting local artists by going to concerts and theatre shows. The Mexican Mariachi culture, or the Nicaraguan Marimberos are a very positive examples, as it praises the local artist that is providing high value cultural goods and gets rewarded with the money he or she needs for living. This is, as Larry Lessig, law professor in Berkeley and creator of the Creative Commons idea states, "a culture for the love of the culture and not just the money."