Surveillance as a service 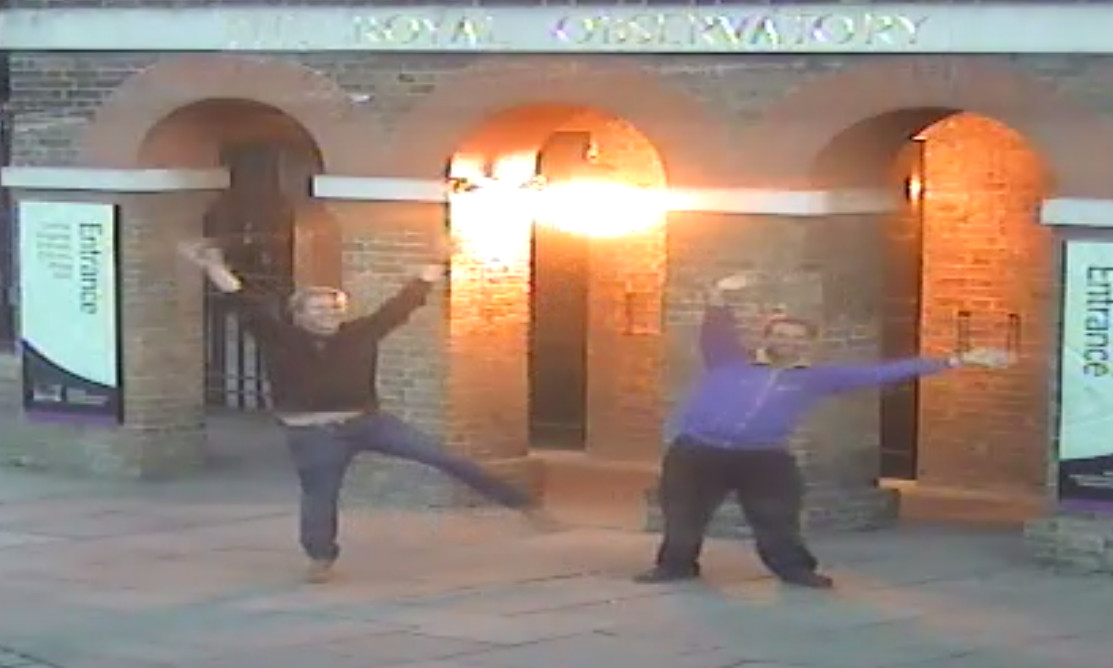 Some months ago I read Fefe's notice in his blog, suggesting to use the massive camera surveillance in the UK in order to request CCTV images from institutions or companies, instead of being disturbed all the time by taking own photos on vacations in England. UK's Data Protection Act states that people are allowed to request CCTV footages of themselves.

I got inspired by this idea and I was just generally interested if the process of requesting information really works, how complicated it is, and so on. When I was visiting with my English friend the Royal Observatory, Greenwich, the ideal place to keep our vacation memories was found.

First, I called to the company which is operating the CCTV. The name and contact data was written on the sign in the background of the footage, where we go at the end of the video and take the data. The friendly operator told me, he would not know about any regulations that allow them to hand over any video material. So, I wrote a letter, as described on the government page, prividing all necessary data and referencing to the Data Protection Act. This worked out extremely well: one month after, without anymore hassles nor charges, we received through the mail a CD with the video on it.