The first Drupalcamp in this country 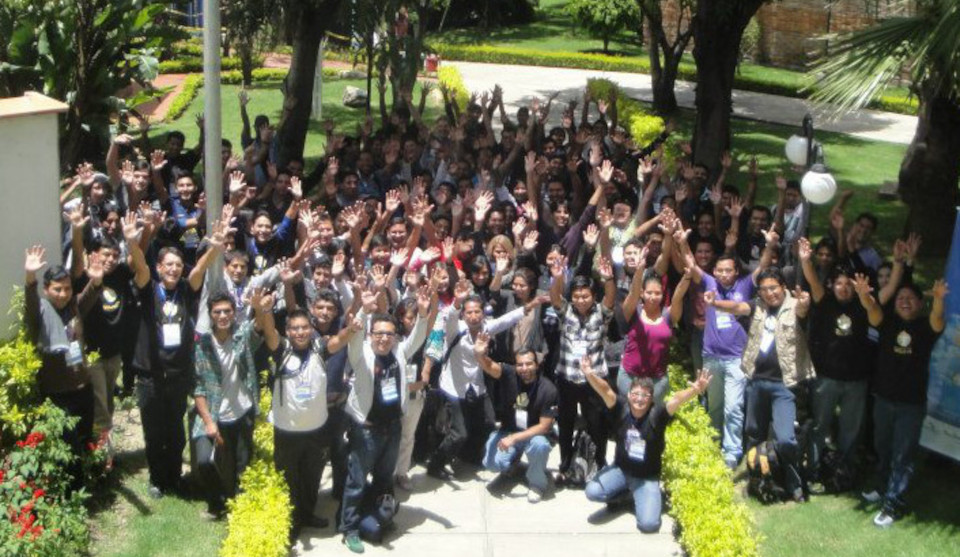 The first DrupalCamp in Bolivia took place from 21st to 23rd of February in the Universidad Católica Boliviana "San Pablo" in Cochabamba. A city, that it's population also call kindly "Llajta" (Quechua meaning for "perfect place to live"). A big success: Three days of Drupal brought to this beautiful country, organized by the local community with support by international specialists. Did I say three days? Actually this camp were four days: One day before the official start Juan Pablo from Spain held a great code sprint for the Devel module. A really valuable initiative to help people getting involved more into contributing, learning, participating and forming actively this great open source project Drupal.

The first (official) day was for training sessions and over 140 people from all over the country assisted to learn about the basics of Drupal. Personally I was impressed by the level of openess, motivation and tecnical knowledge of the people learning Drupal. Giving a workshop about site building with Drupal, people were really fast in understanding the quite complex interfaces of views, panels, context and features. Bolivia seems to be a really fertil ground for an amazing community.

Video with interviews (in Spanish) from the local newspaper Los Tiempos

During day two and three were offered all together 26 sessions and talks in two tracks. And likewise the first day, a good amount of people assisted, in total over 180 persons. The sessions were held by local Drupaleros and also with specialists from Belgium, Colombia, Germany, Mexico, Nicaragua, Peru and Spain. Remarkable that also students from Brazil and Africa (Capo Verde) assisted. I appreciate the invitation to assist this camp and would like to thank Acquia for the financial support for my travels. I was happy to contribute with my two talks about Drush and Open Data and also participated in a [panel about doing business with Drupal and supported `Marco Villegas <https://drupal.org/user/132175>]{.title-ref}__ in his talk about how to contribute to Drupal.

What a success: With a total participation of over 200 people, this makes the biggest first DrupalCamp in any Latin American country. ¡Felicidades Bolivia! Thanks to this great organization team! A lot of good spirit could be observed and Drupal meetups and future camps in other cities in Bolivia can be expected. 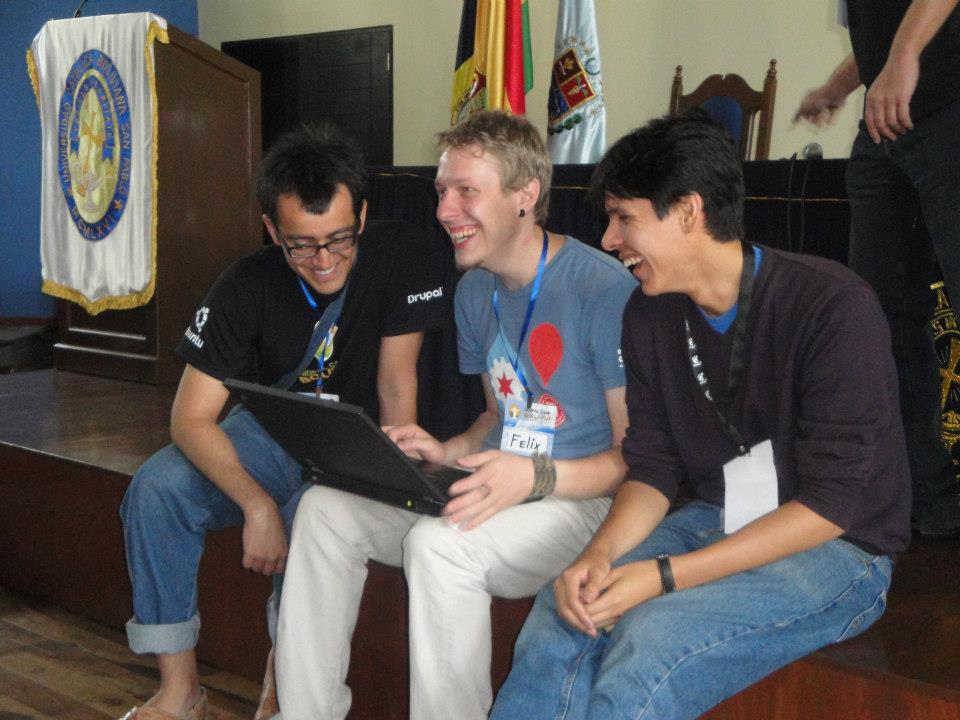 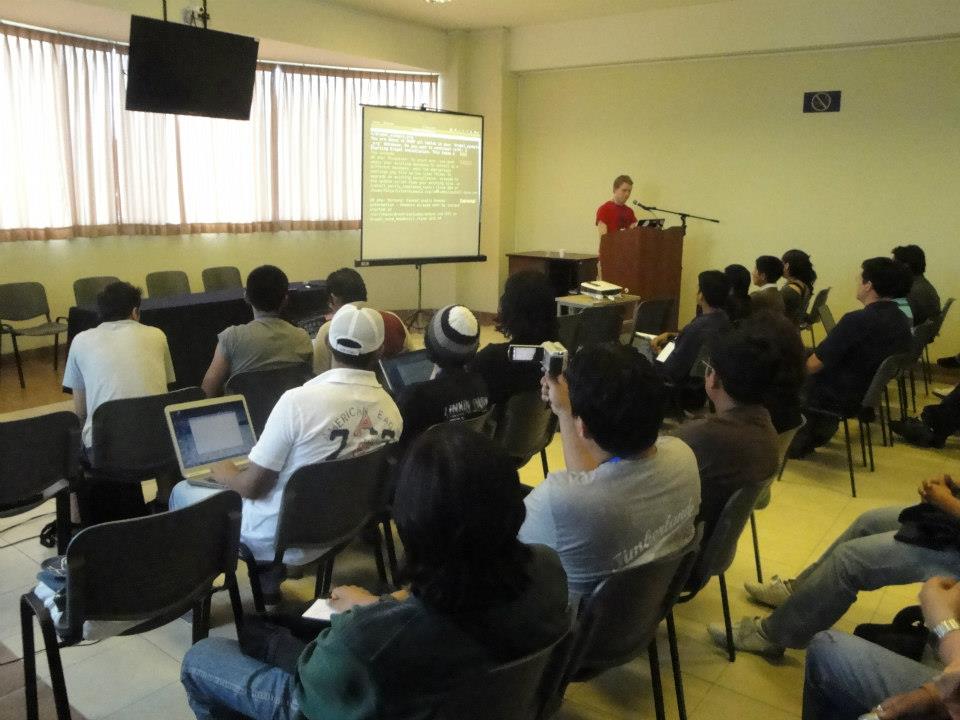 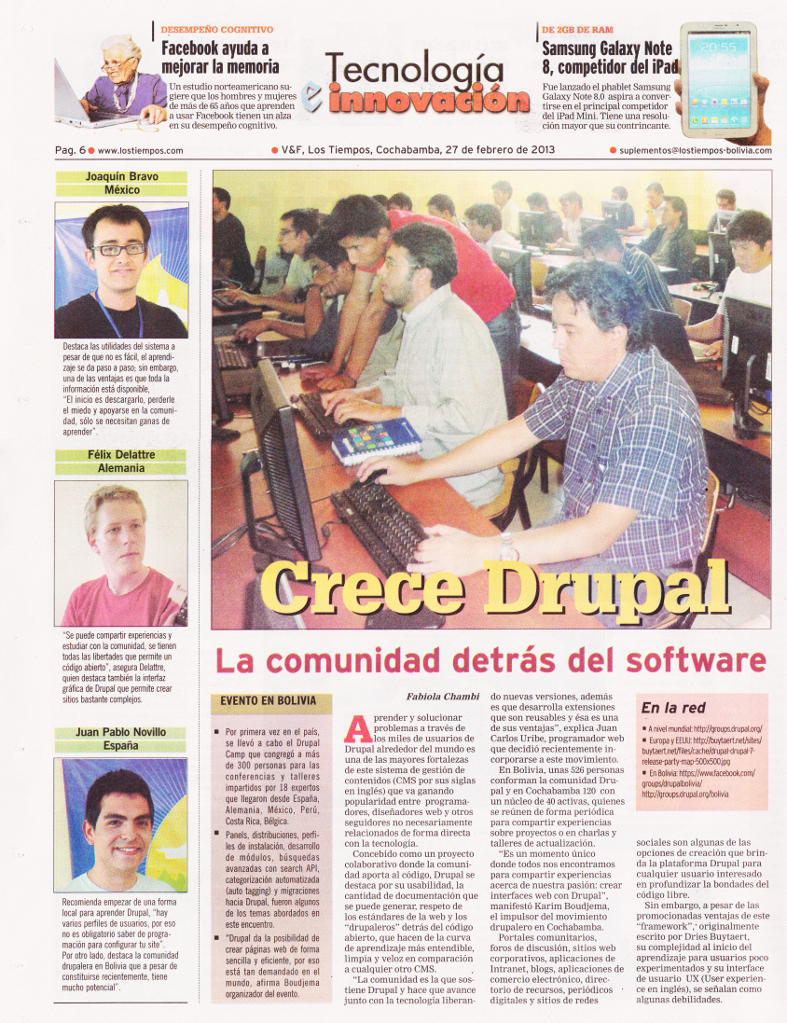 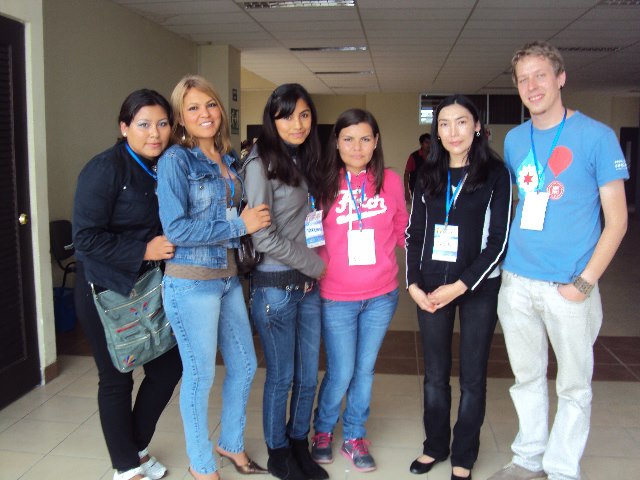