Online tool for "Stand up and take action"

In October 2008, more than 116 million people, nearly two percent of the world population, took part in events in 131 countries as part of “Stand Up and Take Action”. This was ratified by Guinness as breaking the world record for the biggest mass mobilization on a single issue.

In three days, around 20 million people visited the central website to announce or find the events all over the globe. Reporting on the amount of participating people all over the world and the Guinness record data analysis was done through the online content management system. Working at this moment with Development Seed, Felix was part of the team assuring the functionality and availability of the server infrastructure during the heavy load. 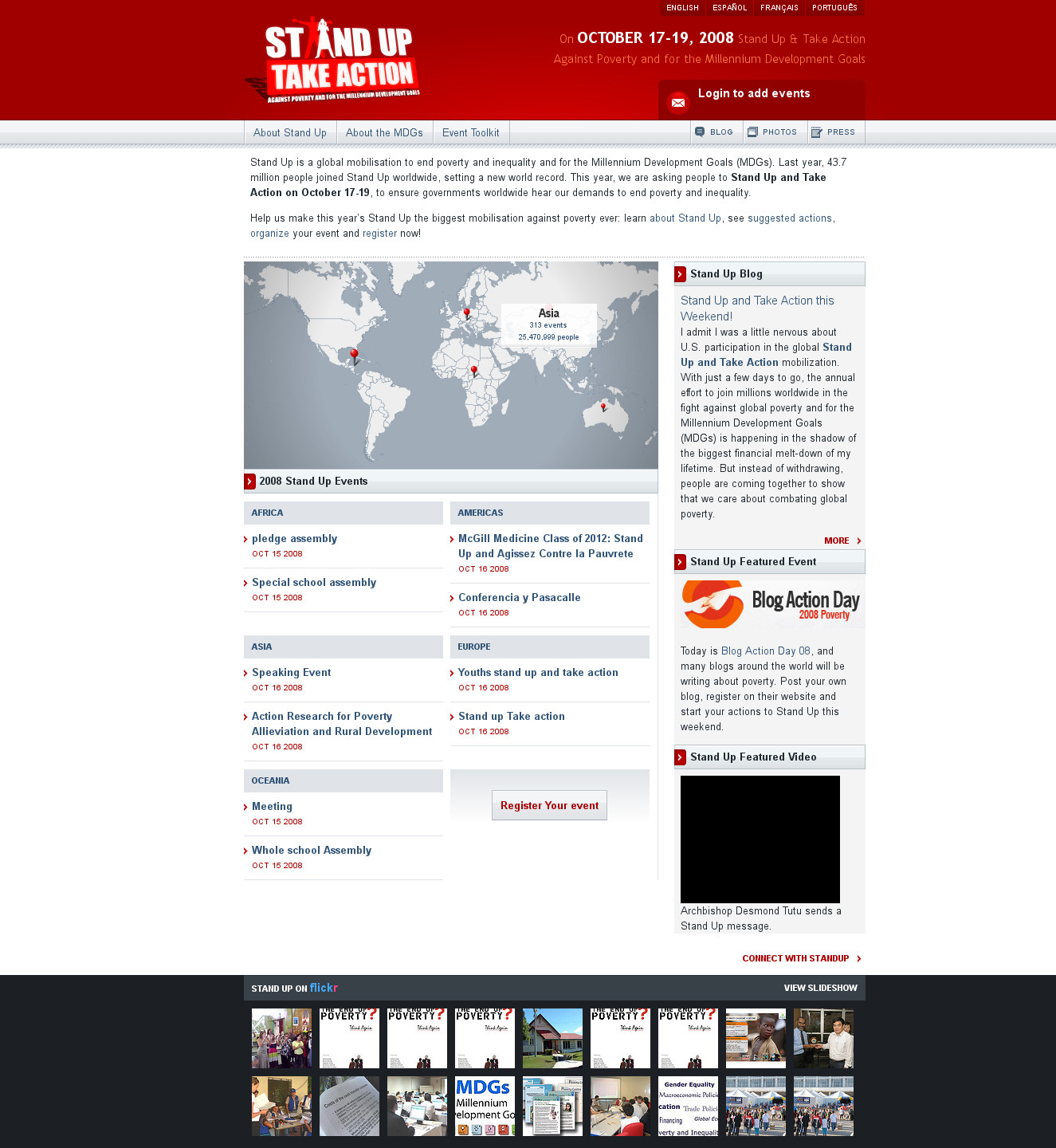 The website (Drupal) was the main medium of communication and organization for the thousands of events all over the globe. All events were subscribed beforehand, then the organizers reported back the amount of people participating and the final statistics were taken out of the website. The Guinness world record team had special access to the data in order to verify its correctness. 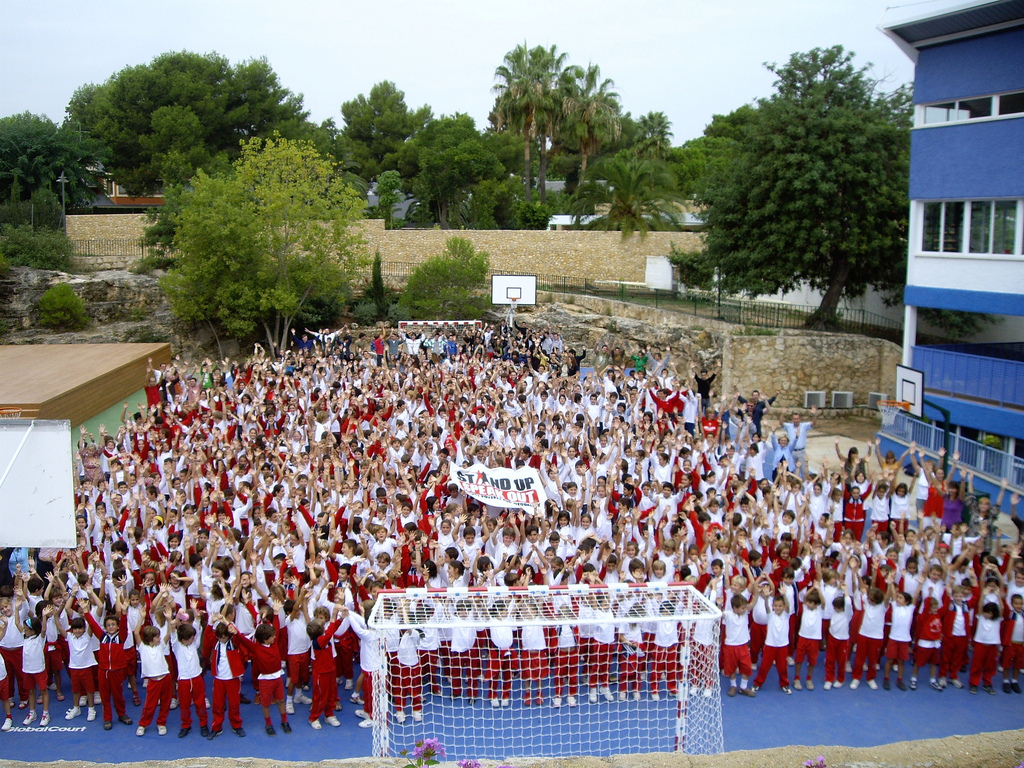 The mobilization, which was ratified by Guinness as breaking the world record for the biggest mass mobilization on a single issue, sends a clear message to world leaders that citizens will not stay seated while promises to end poverty remain unfulfilled. At least 5 million additional people – many in Africa and Latin America — Stood Up at events not submitted before the Guinness deadline. 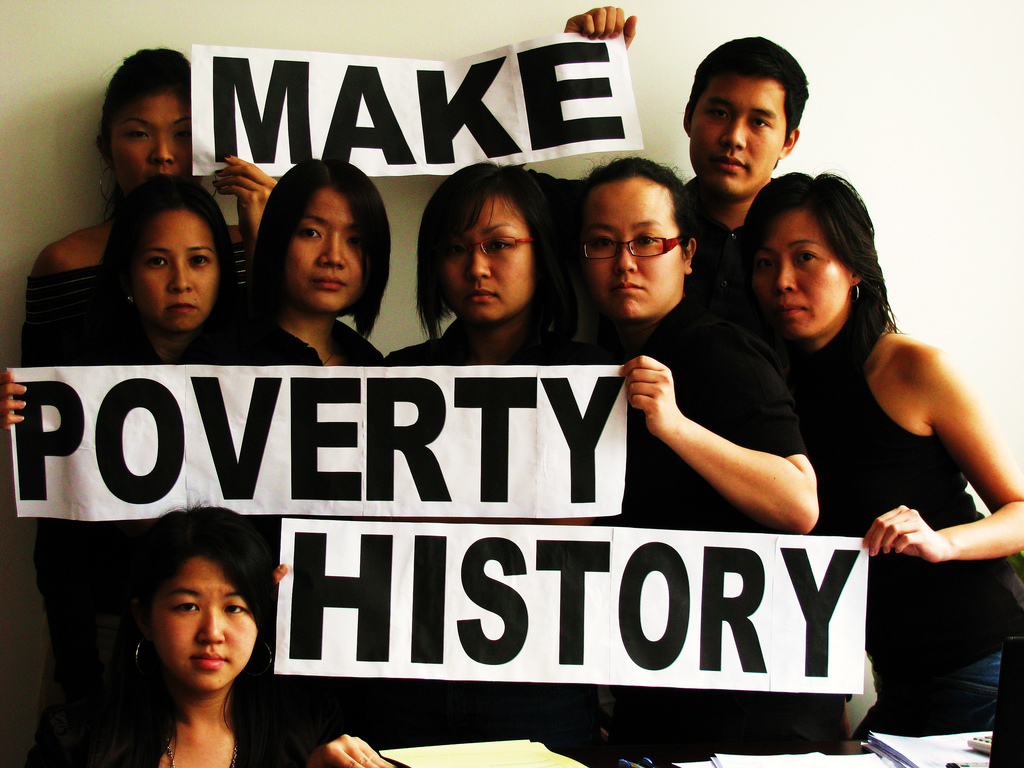 The number of people who “Stood Up and Took Action” as verified by Guinness World Records in each region is as follows: 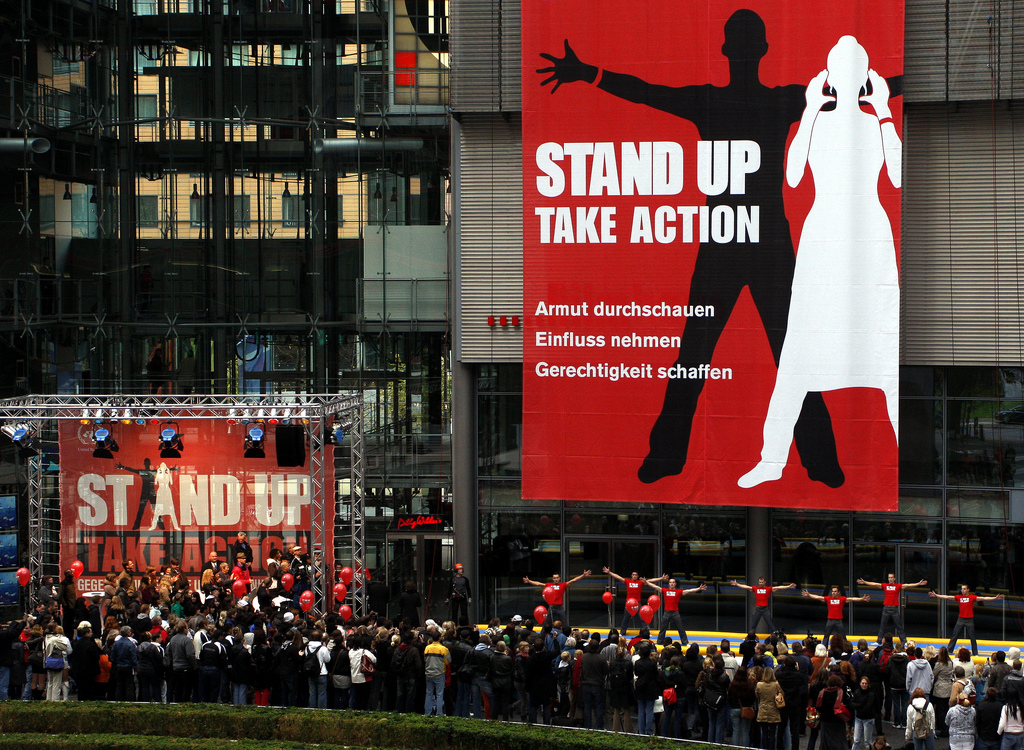