Mapping with children in the Carribean

UNICEF Nicaragua, inspired by the Felix’ talk at TEDxManagua 2013 was curious to explore the possibilities of involving children into participatory technologies and strengthen the capacities of local actors with respect to their knowledge of social mapping.

Felix Delattre coordinated two mapping missions to the cities of Bilwi and Bluefields (Nicaragua’s Atlantic Coast) with UNICEF Nicaragua. A total of over hundred participating children and adolescents, as well as students and teachers from the local universities used free geodata technologies to visualize the perception of danger in their neighborhood or to make their university more accessible. 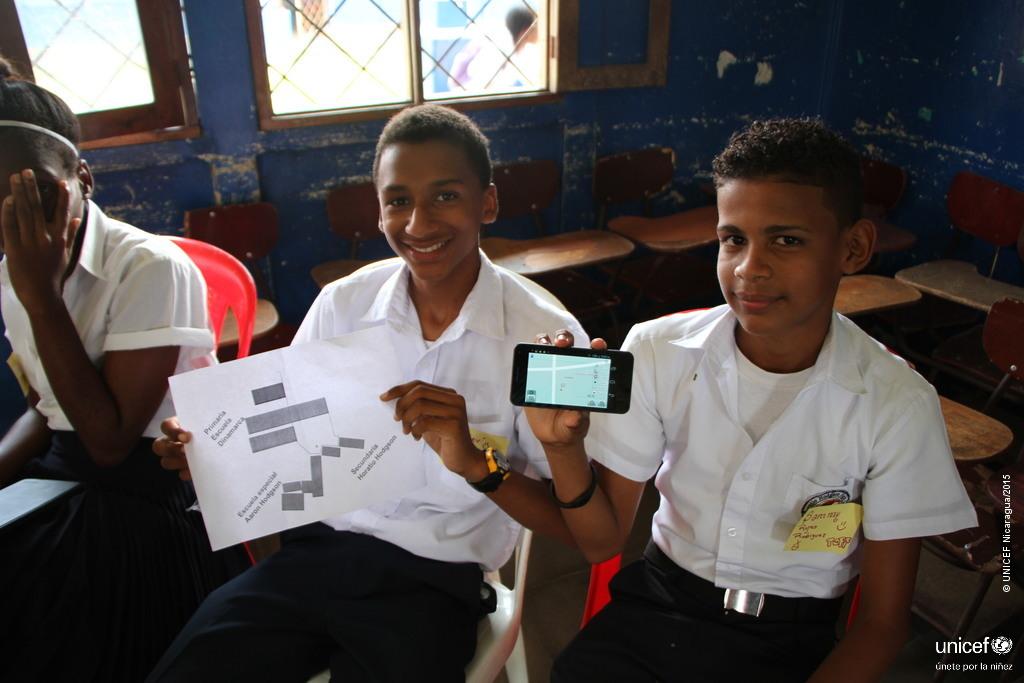 “These kinds of initiatives share new knowledge and encourage innovation. They also include children and adolescents, giving them the opportunity to participate as thinkers and implementers, identify places of risk and propose solutions to the problems. These experiences can change children’s lives and also have the potential to change their environment and—why not?—the world.” 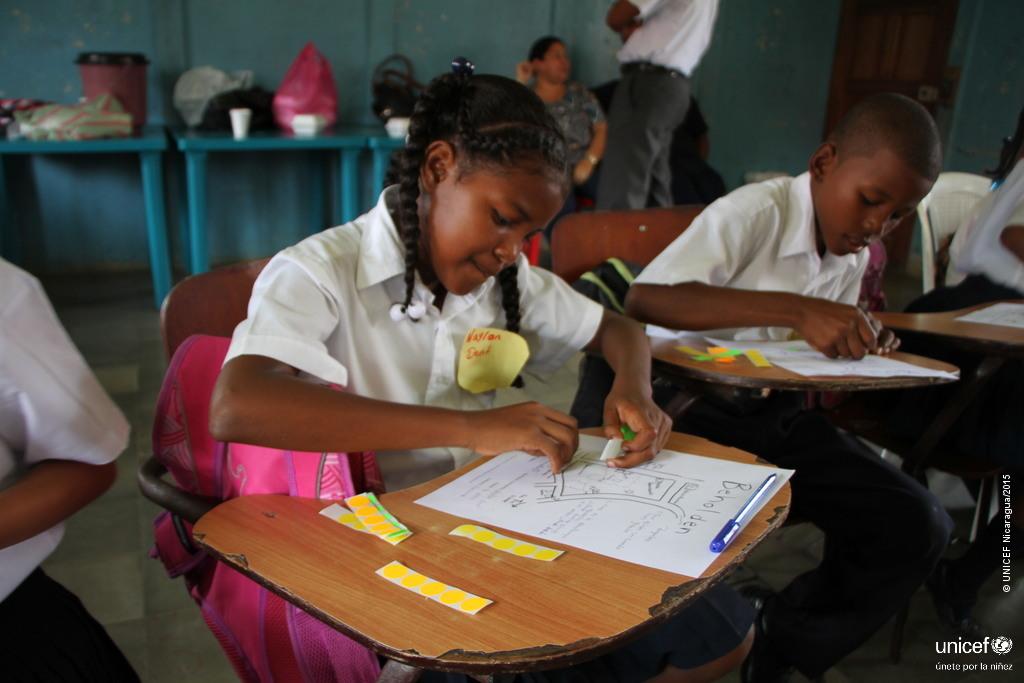 Children identified places of risk and danger in their neighbourhood. 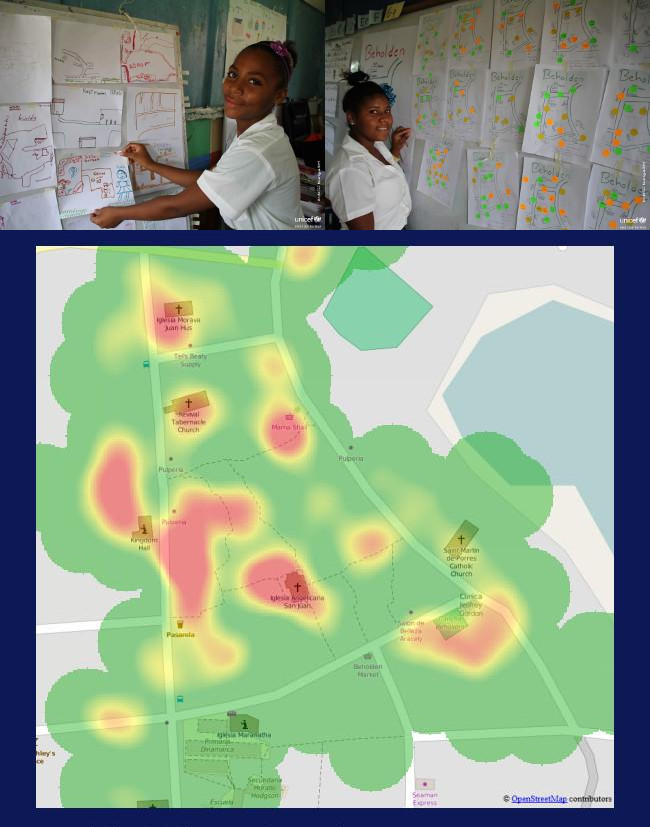 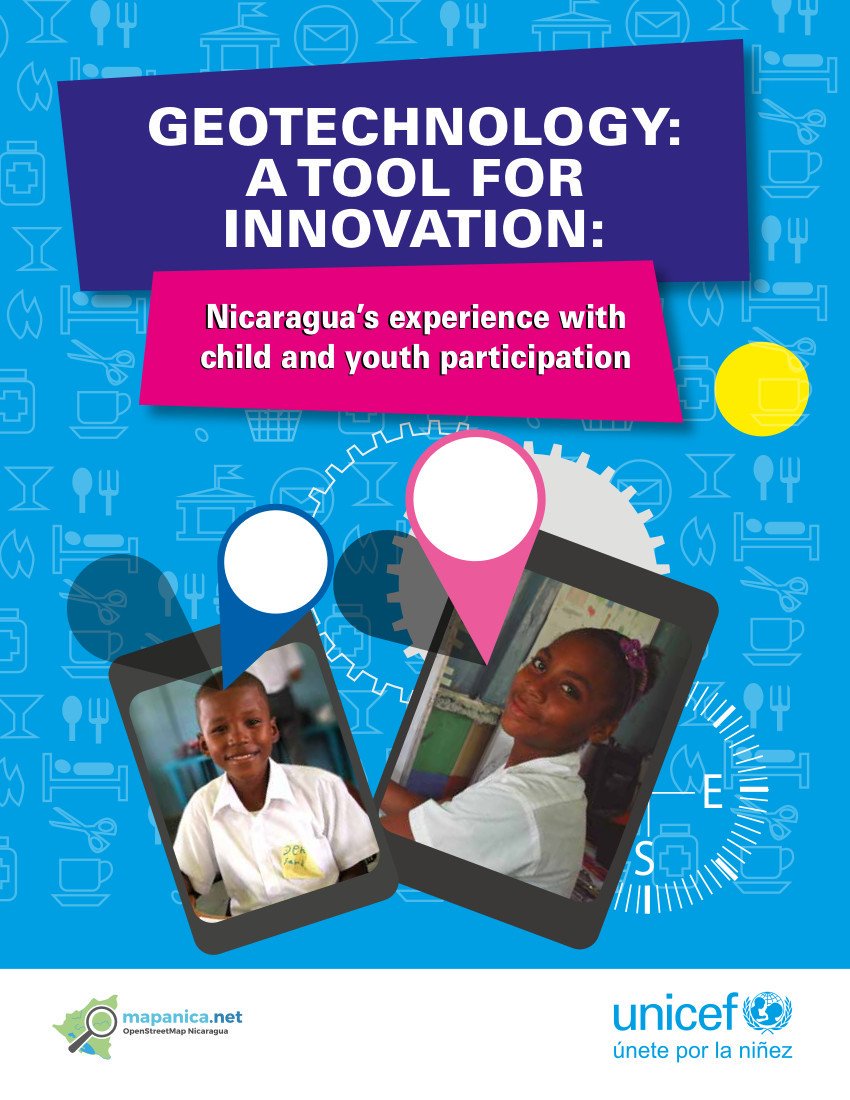 For detailed information please downloaded the report from UNICEF Nicaragua. 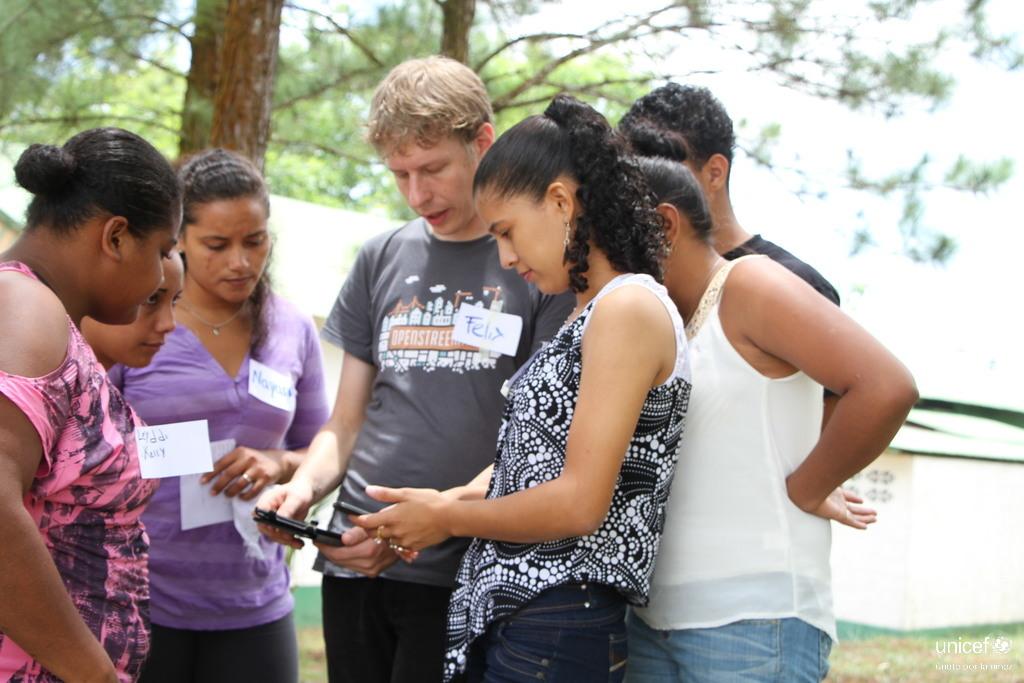 The team held workshops in Bluefields Indian Caribbean University (BICU) and the University of the Autonomous Regions of the Nicaraguan Caribbean Coast (URACCAN).

Using Mapillary, a good part of the city was documented with photos on street level detail. 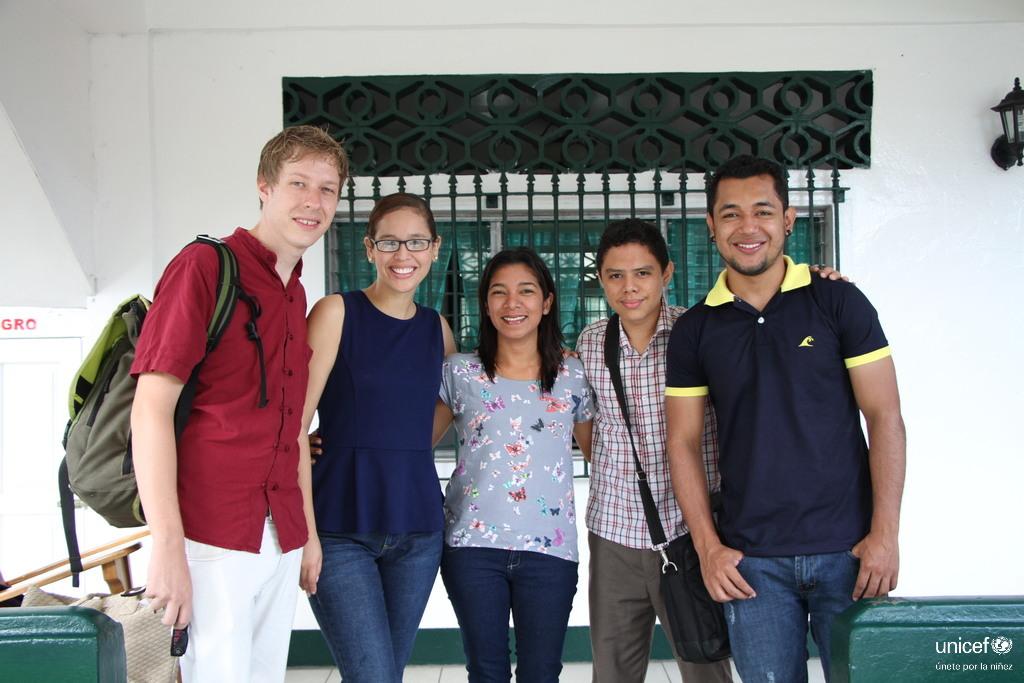 The mixed team around the initiative formed by UNICEF colleges and OpenStreetMap community members.